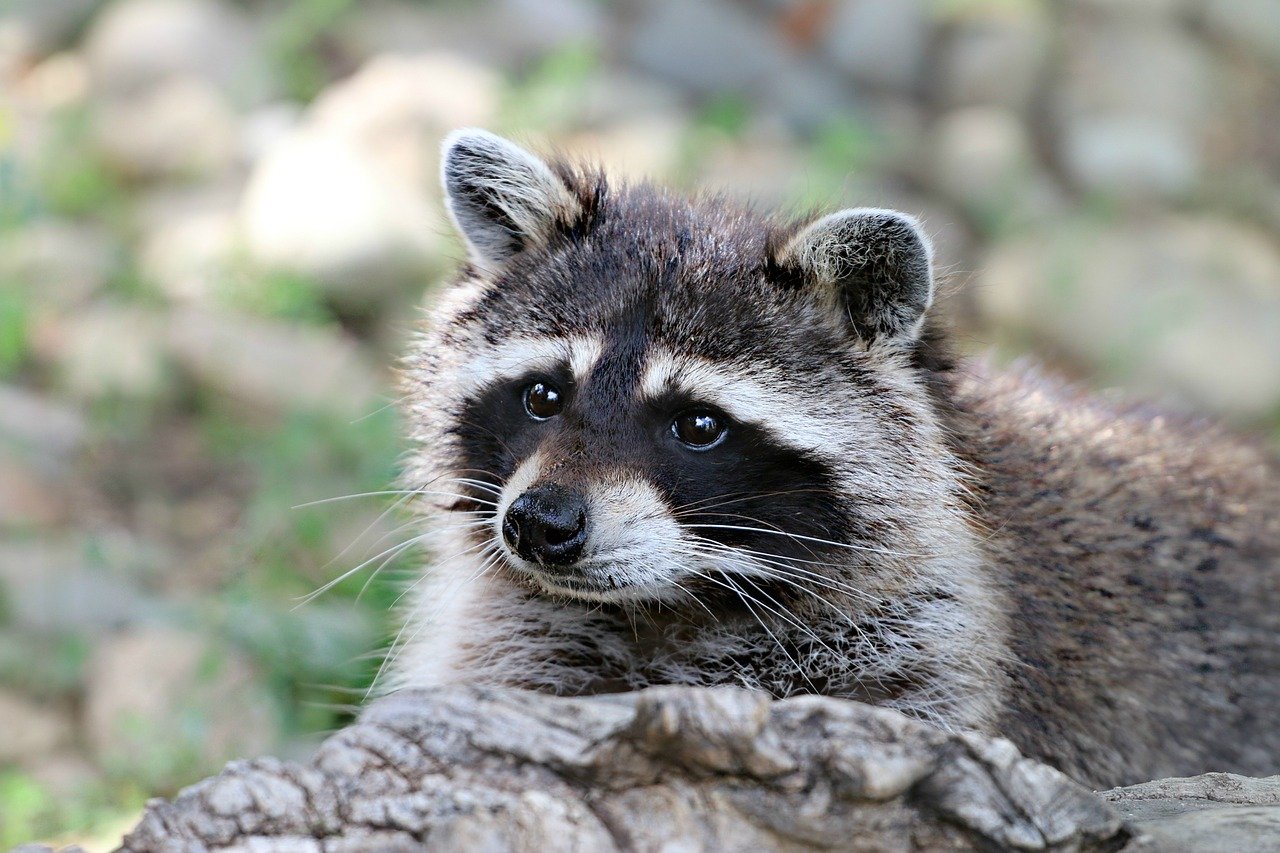 There are many wildlife species that call PEI home including:

Remarkably enough, our pets are a danger to wildlife in many ways. Due to predation, habitat fragmentation and stress, our pets can be causing distress for animals that call PEI’s wilderness home.

Specifically, cats are a common concern for local bird populations with up to 350 million birds in Canada killed by cats each year. This becomes magnified when you factor in the size of Prince Edward Island and our geographic isolation from the rest of Canada.

“Worldwide, cats on islands have been recorded to consume roughly 250 animal species and were a major driver of extinction for 33 species. This number comprises 14% of modern global mammal, bird, and reptile extinctions” according to a study done by Canadian Science Publishing.

How can you help prevent millions of birds from being killed each year? Consider some alternatives to allowing your cat to freely roam outside.

Dogs also have significant impact on wildlife. In an article published in 2017 from Phys Org it was stated “..dogs are implicated in the extinction of at least 11 species, including the Hawaiian Rail and the Tonga Ground Skink. Dogs are also a known or potential threat to 188 threatened species worldwide: 96 mammal, 78 bird, 22 reptile and three amphibian species. This includes 30 critically endangered species, two of which are classed as “possibly extinct”.

There are several ways that dogs impact wildlife.

Learning to coexist with wildlife is the key to ensuring both the safety of your animal and the wild animals that call PEI home. Conflicts with wildlife is inevitable, so it’s important to learn how you can coexist help minimize the impact and severity of these experiences.

As pets are a part of many families, they take part in many of the holidays that occur throughout the year. However, these holidays are not without...

END_OF_DOCUMENT_TOKEN_TO_BE_REPLACED

Moving can be made even more difficult when you find out your new rental does not allow your pet. Ensure that when you are looking for apartments or...