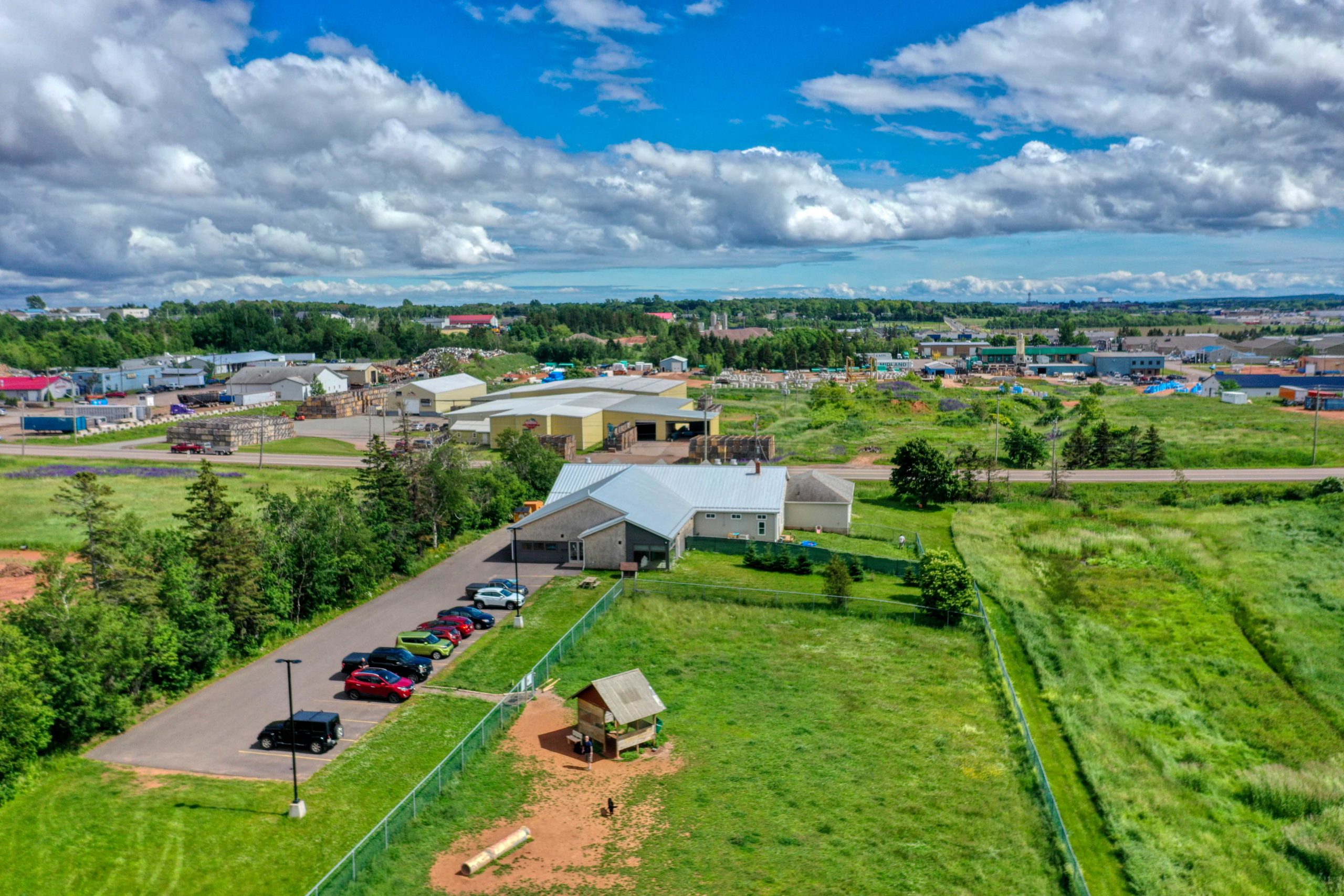 The PEI Humane Society has decided to keep their dog park closed ahead of the expected start of their capital build, beginning this fall.

In March 2022, PEI’s only animal shelter chose to close their dog park after being informed of a contamination in the marsh behind the park.

“We were told of the contamination in late March, and we made the decision to close the dog park to avoid putting the health of any dogs at risk,” says Ashley Travis, Development & Communications Coordinator for the PEI Humane Society. “We hoped to reopen the park in the summer, but with the work needed to prepare the site for construction, we made the decision to keep the park closed.”

Travis says that the site will be undergoing soil sampling and equipment will be coming onto the site to prepare the area for construction soon. The marsh area will also be dredged as part of the cleanup process resulting from the contamination. The fence that is currently around the park will be partially removed to make way for these projects, making it unsafe for the public to access the park.