We deserve a home: the companion animal’s unheard voice in the conversation around affordable housing
Featured | News
November 14, 2022 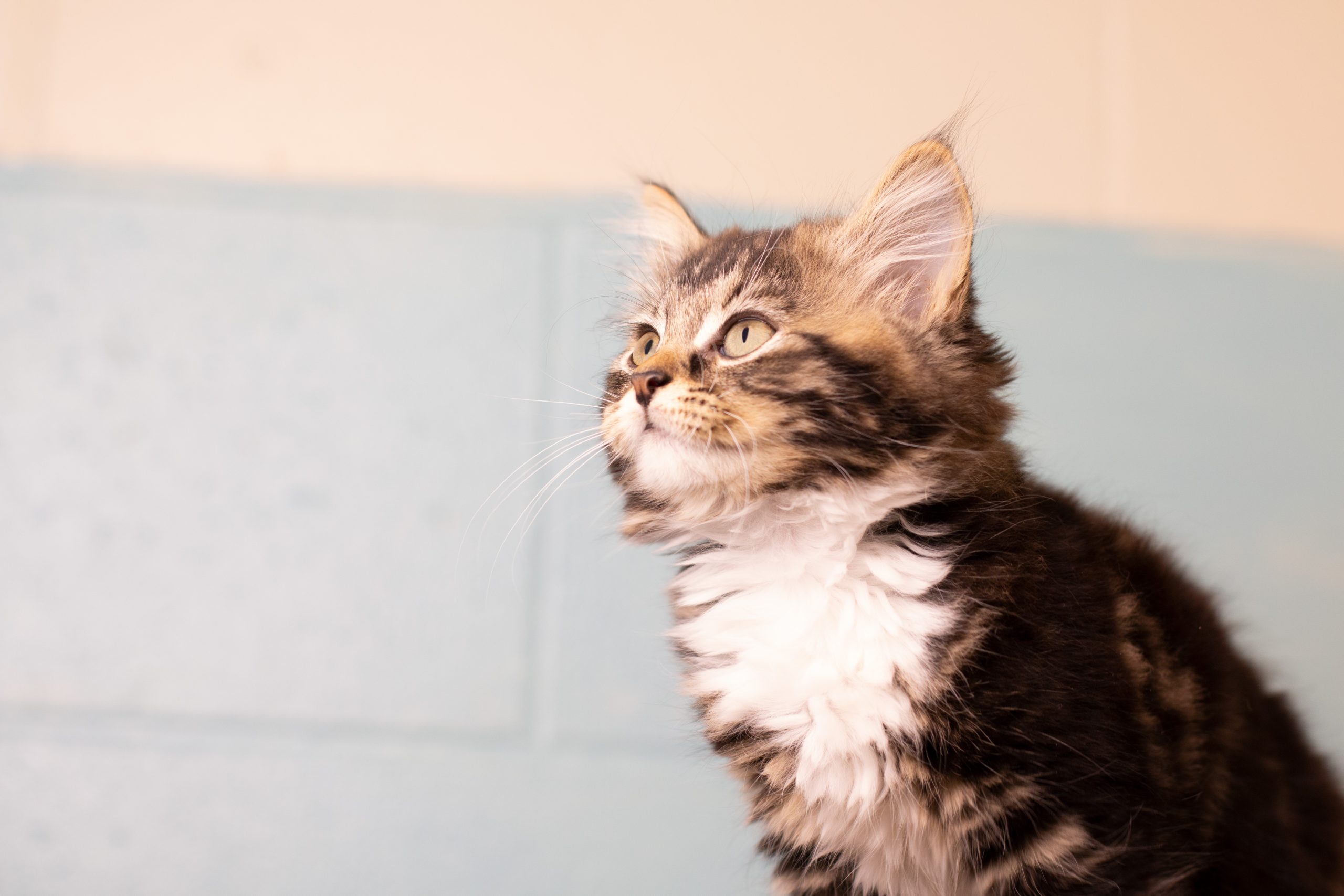 The PEI Humane Society is not associated with any political party. Our mission is to advance animal welfare protection province wide, aligned to the Animal Welfare Act, and champion best practices in prevention, sheltering, and placement of companion animals.

The PEI Humane Society (PEIHS) has seen a 134% increase in animal surrenders so far in 2022.

A lack of affordable, animal-friendly housing on PEI has resulted in significantly higher surrender rates at PEI’s only animal shelter. The staff are overwhelmed with animals as pet owners are forced to make heartbreaking decisions between keeping their families and pets together or keeping a roof over their heads.

Intakes at PEIHS happen for many reasons (animals are lost, abandoned, seized, transferred from another shelter, etc.) but over the last few years, the number of intakes resulting from owner surrender has skyrocketed.

Upon the surrender of an animal, the PEIHS adoption team hosts an interview with pet owners. The interview serves as a way for staff to understand an animal’s needs before bringing them into the shelter. The pet owner is asked to give a history of the pet’s health, likes and dislikes, training, and to explain why they want to surrender their pet.

“We ask them what brought them to this stage. People don’t want to give up their pets, but they have no other choice,” Chris Newell, animal care manager at PEIHS. “It’s one of the hardest parts of the job: hearing about how they can’t find housing, how they’re having to choose between a roof over their head and a pet they’ve had for years.”

In 2022, the most frequently cited reason for surrender to PEIHS is listed as the owner’s inability to find affordable, animal-friendly housing.

Provinces like Ontario have laws in place that prohibit the discrimination of renters based on pet ownership. The Ontario Residential Tenancy Act was amended in 2006 to state: “A provision in a tenancy agreement prohibiting the presence of animals in or about the residential complex is void.” (Ontario, 2006)

This ruling has impacted animal welfare across the province of Ontario, allowing humane societies and SPCA’s to focus on education, and animal protection services, rather than reacting to thousands of surrenders from stranded pet owners.

Ontario has some of the most advanced animal welfare regulations in Canada thanks to their Residential Tenancy Act and serves as an example to the rest of the country as to how these judgements can benefit both human and animal lives.

“The increase in owner surrenders at the shelter is shocking,” says Newell. “Every year our numbers are jumping, but a 134% increase is an emotional figured to parse. Unfortunately, we know with the social crises we face, it is only going to keep increasing as we approach 2023.”

PEIHS anticipates (based on current intake figures) that they could see over 2,000 animals enter their shelter across all intake streams in 2023. This is more than any year in the organizations 50 years of service. If something isn’t done soon, close to 75% or more of those intakes will be surrenders.

The PEI Humane Society is once again preparing to launch our annual bake sale fundraiser!   The event, previously known as Cupcake & Bake...